Is My Business Too Small to Be Hacked? 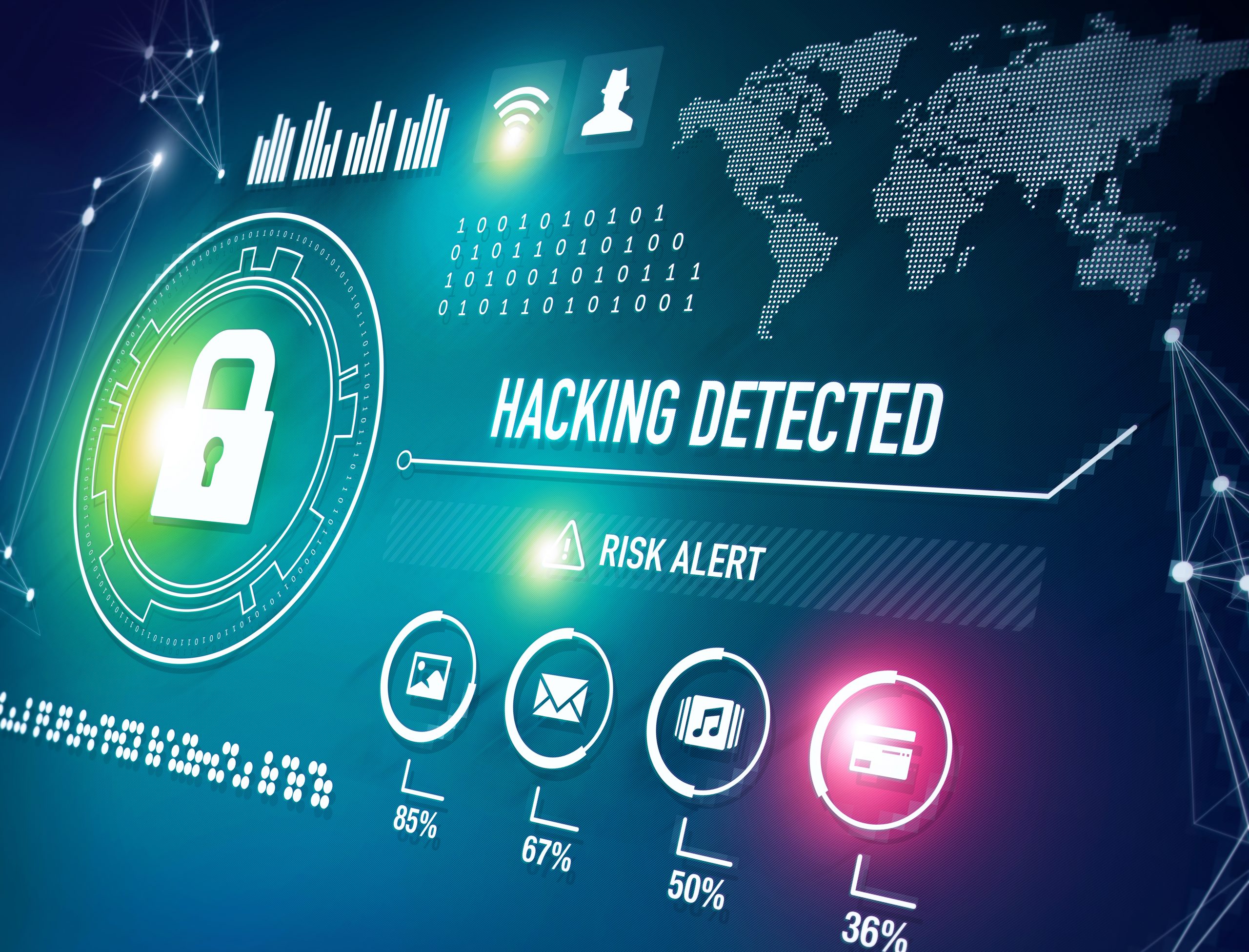 It’s been in the news; another location has been hacked. Many companies now are asking the question, “Is my business too small to be hacked?” Put this in the back of your mind, if your business has an internet connection then you’re a prime target to be hacked.

The most recent happened last week when a city’s water treatment facility was tampered with in Florida. When you hear tampered with, it doesn’t sound serious, does it? This hack could have had serious consequences for people drinking this water. The hacker attempted to increase the amount of sodium hydroxide (lye) in the water treatment system.

There were two attempts on the system, the first was dismissed because the city has software allowing supervisors to access computers remotely. The second attempt occurred later in the afternoon; an employee saw that different programs were being manipulated changing the amount of lye being discharged into their system. The operator monitoring the system at the time realized what was happening and immediately adjusted the levels back to normal.

According to an article by the NYTimes, the second hack was most concerning because the hacker got access to the treatment software and increased the sodium hydroxide output from 100 parts per million to 11,100 ppm. Even though the hack was mitigated before it could adversely affect the cities drinking supply, the scenario that unfolded on that day has long been feared by cybersecurity experts.

Across the nation, municipal water plants, oil refineries, and gas pipeline facilities have accelerated the transformation to digital systems allowing technicians to monitor their facilities’ temperature, pressure, and chemical levels from remote work stations. Experts have warned that the same remote access can be exploited by hackers looking to cause harm.

You’ve seen the reports over the years with large retailers, credit card companies, network monitoring companies, and now municipalities being the target for hackers or cybercrimes. So hopefully this answers the question earlier, “Is my business too small to be hacked?”

One of the best ways to give yourself peace of mind and prevent your business from becoming a victim of cyber-crime or being hacked is to partner with an IT company focused on your business’s success 24/7/365. If you’d like more information on how Catalyst IT’s proactive approach to managed service desk, managed infrastructure, managed security, and managed back-up & recovery could work for your business. Contact us at 877-843-9611 or go to our contact us page to submit a request to talk with someone.